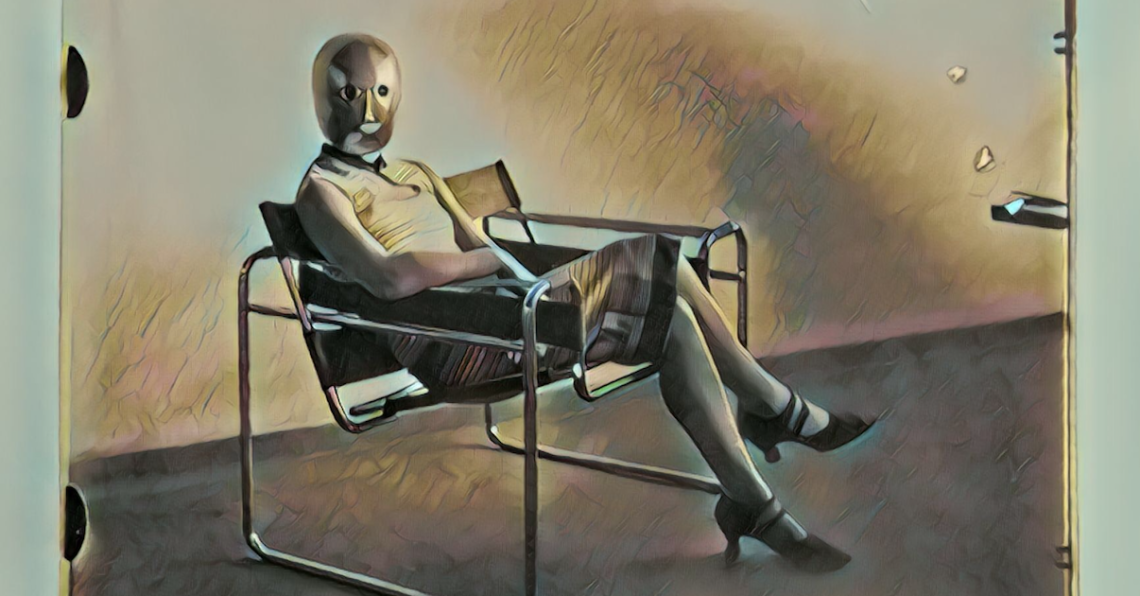 All art begins as revolution and ends as kitsch. Is this the lesson of the Bauhaus?

It’s at least one plausible, although not necessarily charitable, interpretation of the school’s evolution, which started with the highfalutin aim of social regeneration and class harmony but whose best-selling product would later turn out to be wallpaper and whose icons now seem destined to the more pedestrian task of dignifying law offices.

Hyped by the approaching centenary, Bauhaus products – the Wassily chair, the Wagenfeld lamp, Marianne Brandt’s teapot, to name a few – are collector’s items that fetch tidy sums. But they were not always status accessories to the rich. Leaving aside the polemics of defining kitsch, what is clear is that Bauhaus approaching 2019 is far removed from the revolutionary origins and aims of the Bauhaus in 1919. At its inception, the Bauhaus understood itself as the midwife to a new and egalitarian society.

With the noose tightening around Imperial Germany towards the end of WWI, protests gripped the country and the Kaiser was forced to abdicate. On the same day – November 9, 1918 – a republic was hastily proclaimed from a Reichstag balcony. In the weeks that followed, a woolly collection of workers’ and soldiers’ councils inspired by the Soviet model governed the country on an interim basis until a national congress convened to decide on the shape of the future government.

The most radical socialist councils and their avant-garde fellow travelers were exuberant about the dawn of a utopian society made possible by radical political change.

Bauhaus founder Walter Gropius himself joined the relevant council for artists and architects, the “Arbeitsrat für Kunst” of AfK. While on a political level the socialists demanded the collectivization of the commanding heights of the economy the dictatorship of the proletariat, the members of the AfK sought an artistic corollary. An AfK flyer from March 1919, glowing with socialist zeal, declared: “Art shall no longer be a luxury of the few but should be enjoyed and experienced by the broad masses.”

The disappointment was thus bitter when the councils voted in December 1919 not for a direct democracy but for a parliamentary democracy, a conservative victory that partially preserved the old order. Rankled by the feeble accomplishments of the revolution, renegade socialists founded the German Communist Party (KPD) and launched a campaign of armed insurrection, the so-called Spartacist Uprising. But this campaign was crushed in short order by the notionally socialist government and right-wing paramilitaries funded by industrialists and other conservative forces.

Thwarted in their desire for political change, disappointed socialists grew in their conviction that a spiritual revolution was the answer, a sentiment particularly pervasive among artists. Three months after the councils voted for parliamentary democracy, Gropius declared that while “the thrones may have been toppled, the old spirit remains deeply rooted.” In his eyes, Germany needed a “new spirituality.”

The Bauhaus was thus conceived as an institution that would spearhead a new society, to achieve where politicians had failed. The Bauhaus was, in one sense, a riff on Clausewitz’s aphorism, i.e. the continuation of politics by other means. In 1922, the Hungarian Bauhaus professor László Moholy-Nagy said he was “fighting for the realization of a communist way of life” and two years later expressed his pleasure in having been “given the privilege…to translate revolution into material reality.” The students were not primarily interested in acquiring a profession – they wanted to overturn society.

The school was an attempt to put architecture and design into the service of political and social ideals. From this perspective, the form-follows-function injunction must be viewed not merely a stylistic convention but as a democratizing imperative. Bauhaus objects that appear today as strictly utilitarian and apolitical were thus, at the time of their creation, radical affirmations of egalitarianism. They were embodiments of the Bauhaus creed: For the people rather than for luxury’s sake (“Volksbedarf statt Luxusbedarf”).

For example, while the embellishment, ornamentation, or gilding of a door handle may have enhanced the social standing of its owner, it was deemed incidental to the task of opening and closing doors. According to Bauhaus principles, a door handle should be a simple, functional, and mass-producible product that could be used by both the industry titan and his lowly wage-earners alike. As the Bauhaus student Wilhelm Wagenfeld himself put it, the goal was to create products that were “cheap enough for the working man, and good enough for the rich.” This was the bleeding heart of the Bauhaus.

These design principles applied as much to homes as they did to door handles. The Bauhaus that is today denigrated as the school that launched a thousand bland office towers viewed itself at the time as an agent of social justice. The artists and architects connected to the Bauhaus (the Deutscher Werkbund and the AfK, among others) planned a spate of model villages across Germany, including the Weissenhof Estate in Stuttgart, the Hufeisensiedlung in Berlin, and the Römerstadt Estate in Frankfurt.

With the support of many social democrats in power at the time, these projects were designed to provide the working classes with housing that was functional, standardized, and affordable. No longer were the down-at-heel to survive in densely packed tenement homes in the inner cities; the housing schemes gave them modern, sunny flats with their own kitchens, bathrooms, even terraces.

The Bauhaus was guided by the idea that social and political divisions could have aesthetic solutions. This idea, cherished by the socialists of the revolutionary German context, was predicated on Marx’s premise that material conditions determine social consciousness. Ideologically, the Bauhaus postulated that functional built environments could encourage social harmony and cohesion. Door handles and collective housing estates were to be active instruments of proletarian identity-making, overtly political and emancipatory.

This social conscience has echoes in “Architecture or Revolution,” a short booklet by the famed Swiss architect Le Corbusier, who was read enthusiastically by students of the Bauhaus. He wrote, “It is the question of building which lies at the root of the social unrest of today.” Architecture was conceived as a tool that could lift workers out of their misery. It could even head off revolutions.

So did the Bauhaus succeed in its aims of spiritual renewal and political change? In a narrow sense, the answer is no. Neither housing estates, nor door handles, nor wallpaper could prevent Germany’s renewed slide into the maelstrom of nationalism and war. The Bauhaus was an elite phenomenon even at the time, with the price of Marianne Brandt’s teapot, for instance, worth multiples of the average worker’s weekly salary. And the historic artifacts that have survived have become elite collector’s items and, at worst, kitschy status accessories. In retrospect, it was clearly a modernist utopian fantasy that better product design and social planning could lead to a democratic leveling.

But in a wider sense, of course, it is difficult to imagine our democratic societies without the Bauhaus. Its design principles have shaped everything from IKEA furniture, modern typography, and stage design to the distinct shapes of both our skyscrapers and our cutlery. Better product design and social planning are not panaceas, of course. But in the end, the Bauhaus arguably helped to midwife greater democratic self-understanding. And it started with a bleeding heart.

Stephan Bürklin is a consultant with the Brunswick Group based in Munich, Germany. 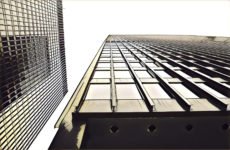 Interwar Weimar: The crucible of architectural and political modernism