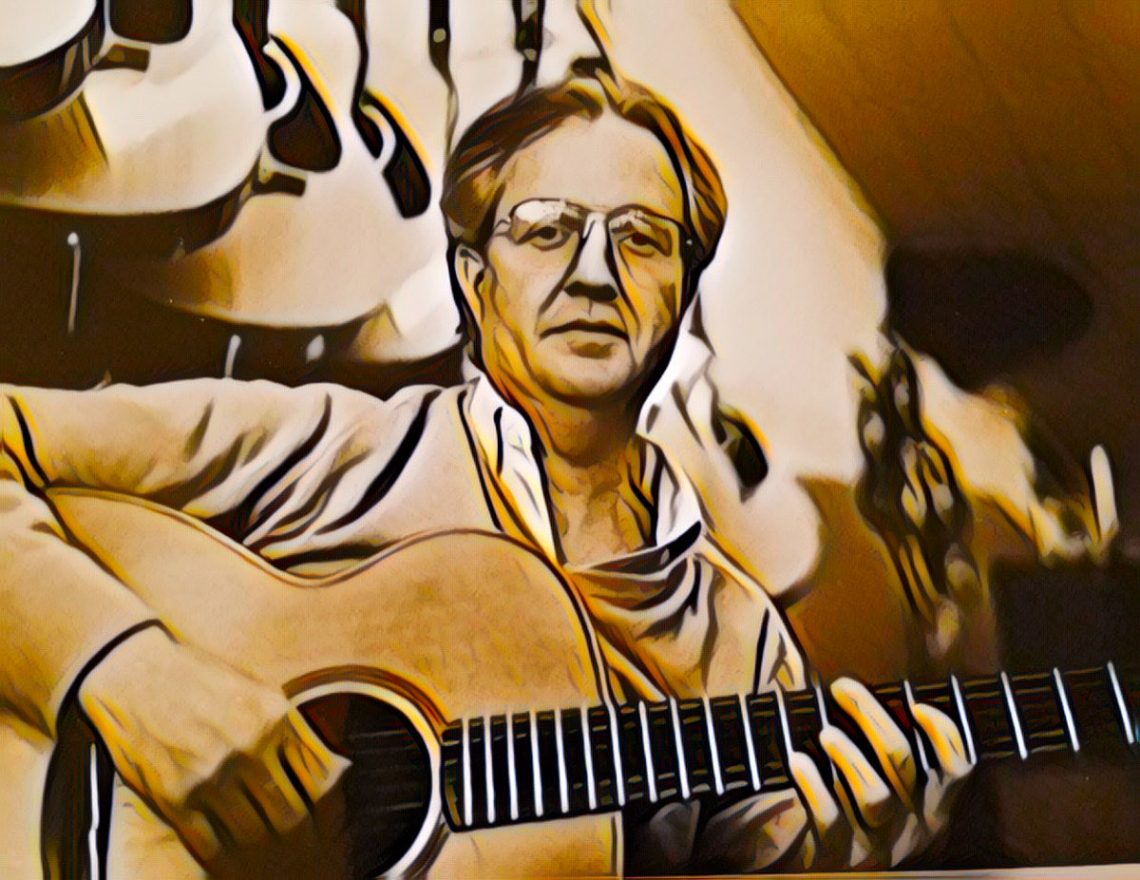 Earlier this month, the curtain fell on a man of irreplicable passion, small snippets of wisdom, and love for humanity. Gerry Dionne, a man I’ve known for the better part of two decades, played out his swan song on December 4, 2021.

Gerry, the father of my friend JR, was always a bit culturally aloof in our small conservative town in suburban North Carolina.

Here was this elder New England liberal, also with French Canadian heritage, who played guitar, listened to classical music, intimately knew the grapes of the wines he drank, and who spent evenings flipping through aged books and music albums while sharpening his humor like a sword. And I was oft an unfortunate victim.

After practicing a Gordon Lightfoot song on guitar for hours and rendering a grand audition in his home, Gerry gave me the best advice he could muster after mentally torpedoing my chord progressions: “Don’t give up your day job.”

It was crude but honest. And I liked that. He always had that effect.

When I was 14, I began borrowing books from his library. The first, I remember, was a political thriller about a pacifist president facing a war-hungry Congress after an attack on an aircraft carrier. The intrigue kept me hooked. From there, his books sparked in me a love of Tom Clancy novels, which I devoured throughout my adolescent years, no doubt winning me countless dates and girlfriends drawn to the frost-tipped bangs of the high schooler with 700-page tomes on Jack Ryan’s latest conspiracy-busting on his desk.

Though I borrowed from his library, my own intellectual journey veered me far from his. In later years, Gerry and I, in our common moments, would discuss and debate both political and cultural topics. We didn’t agree on a damned thing. And if we did, we mentioned it only in passing. But we held a mutual respect. He wrote words. I wrote words. We had something to say. And in our age, where everything depends on ones and zeros, these things hold weight.

Gerry saw himself as a thinker-in-exile, a defender of culture standing at the gates of history yelling “come on in!” And in his circumstance, he wasn’t wrong. When we spoke, I felt as if I was speaking to a giant who had a different view up top. His life was long, his experience vast, and his appreciation for eloquence without comparison. He was a self-declared “aging hippie” who plucked at his guitar and read fine books between sips of wine. I was only a young snot with a penchant for consternation. At times, he set me straight. But other times, I could see I matched his intrigue.

I was humbled when he agreed to share his articles with me for publication in this magazine, Devolution Review, which he dubbed his favorite “cosmopolitan outlet”. He was a writer of passion and dry wit. At my count, he wrote 190 columns for the Independent Tribune newspaper in Concord, North Carolina. I once read a Letter to the Editor where a reader complained about Gerry’s prose. He wrote, “I don’t read this newspaper to get some lofty opinion I could get from the New York Times.” Something tells me Gerry smiled when he saw that. He thrived on that.

As likely the only subscriber to our small-town newspaper living in Europe, I loved pecking through Gerry’s columns. I’d make mental notes for future debates, concede small points, and often find myself Googling some cultural reference from yesteryear. I often asked him his experience with some event from decades prior, and he always had an anecdote.

Gerry wrote some years ago that he knew he was living on borrowed time. There were cancer diagnoses, brutal treatments, and darting eyes from doctors who told him he had months, not years. Despite that, he carried on. He gave the world a decade more of his life. He would still debate, read and write, and perform music. His love for life never faded. He brought hope, wisdom, and ever-present optimism.

The one trait that separated Gerry from so many others was that he refused to be a “company man”. He knew what he loved, whether his family or his music, and he didn’t give a damn if that might offend those in polite society. Sure, he took the odd corporate job, but he concentrated on the finer points of life rather than the punch card lifestyle.

Though not a man of the cloth, his weekly columns were small sermons delivered from his kitchen table. A table, no doubt, covered with all the finest ingredients in French cuisine.

One of his last wishes from his columns was that he wanted to “see people listen to each other.”

I listened, Gerry, and I will continue listening to everything you taught us in word and memory.

Thank you for being a friend, a mentor, and a guide to this strange star-stuff existence. You will be missed. Until we meet again. 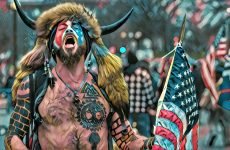 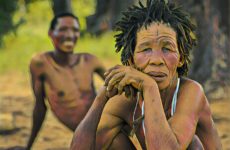